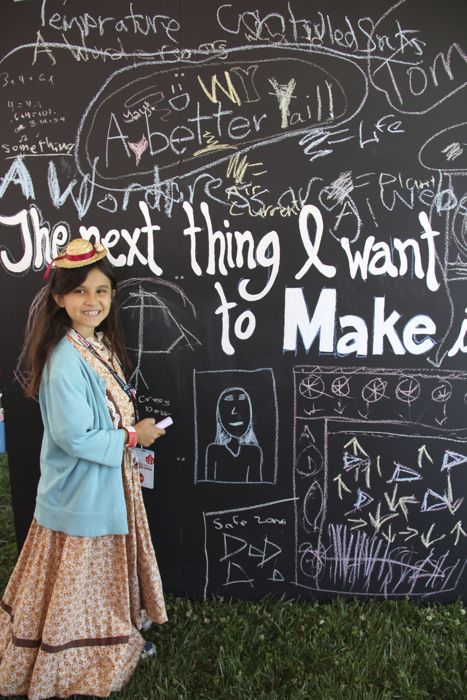 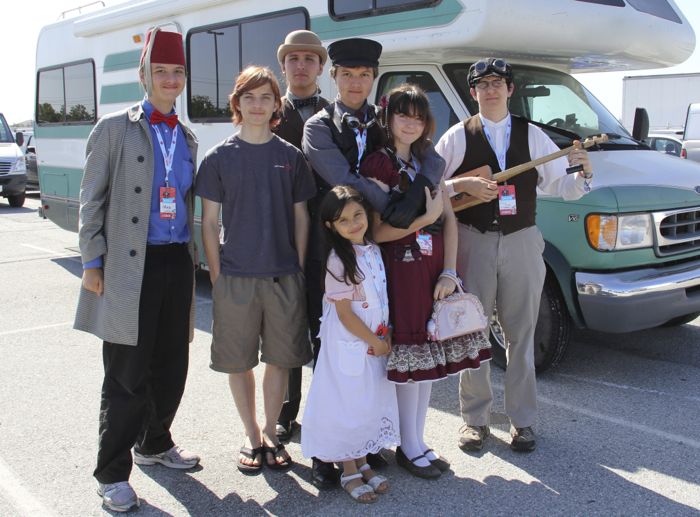 "The Steampunk movement as a natural human defense mechanism against Future Shock...

Two events got me thinking about this: yesterday's release of the documentary "Vintage Tomorrows", about the Steampunk movement (a favorite of our family), and the recent death of the futurist Alvin Toffler.

Toffler defined future shock as the perception of "too much change in too short a period of time". The magnitude of the velocity of change can be reduced by increasing the period of time in the denominator ("delta t"). Steampunk effectively does this by reimagining the timeline of the vast technological changes of last several decades: if our current technology was mostly in place during the Victorian era, it suggests that development of that technology is taking place over a much longer period of time. This increased "delta t" results in a reduced velocity of change which, in turn, results in a lessening of "future shock".

Steampunks embrace technological change -- celebrate it, in fact -- but lessen its damaging effects by pretending the changes have occurred over a much longer period of time (at least relative to other cultural changes).

It will be interesting to see if Vintage Tomorrows touches on this idea." 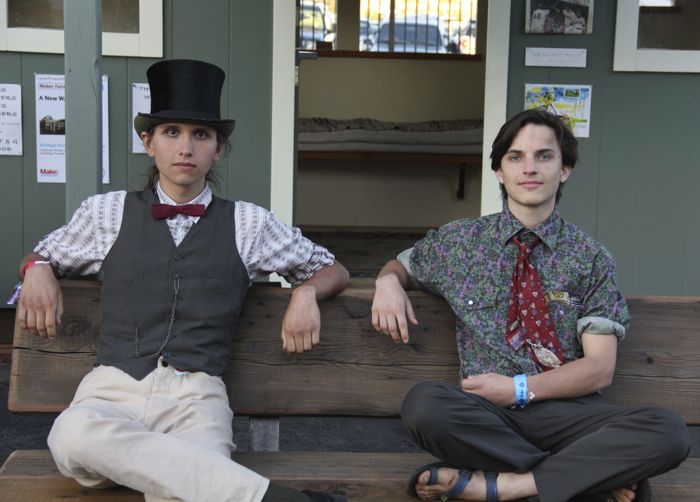 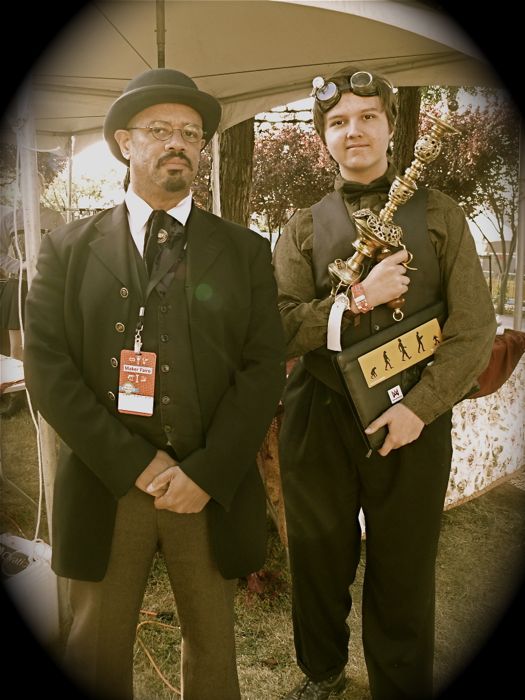 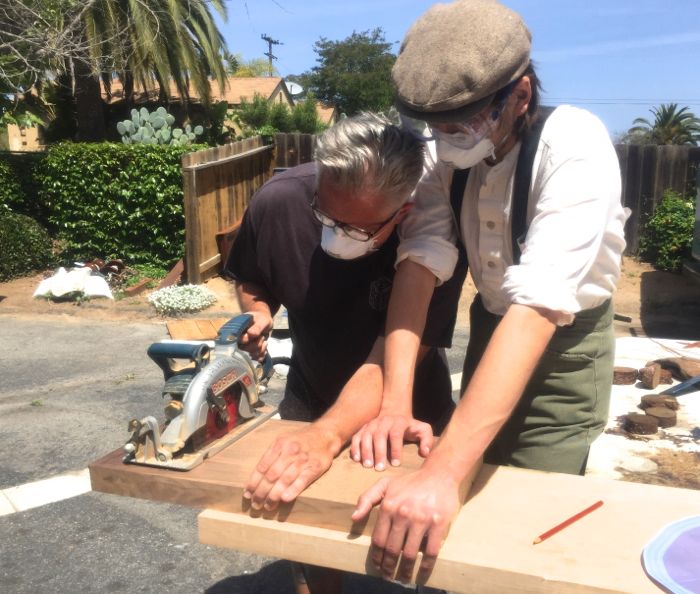 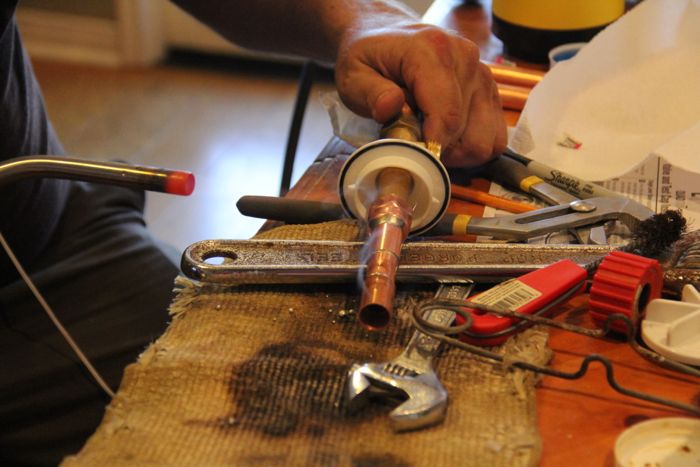 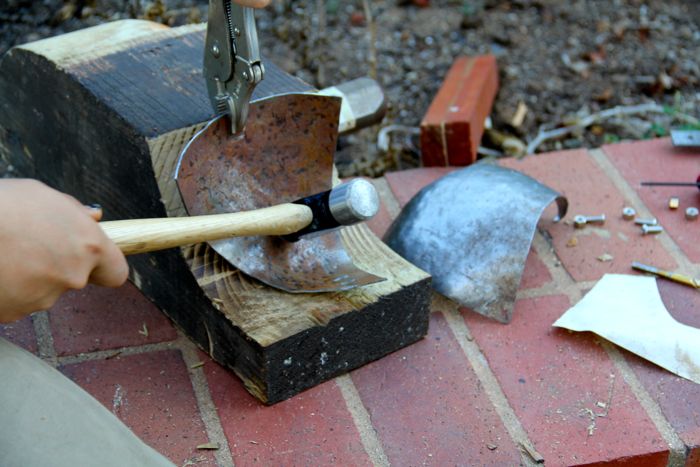 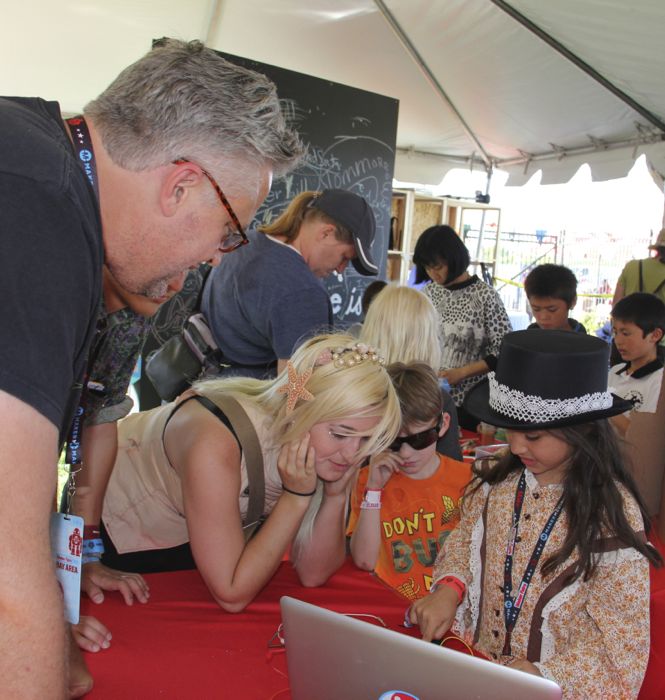 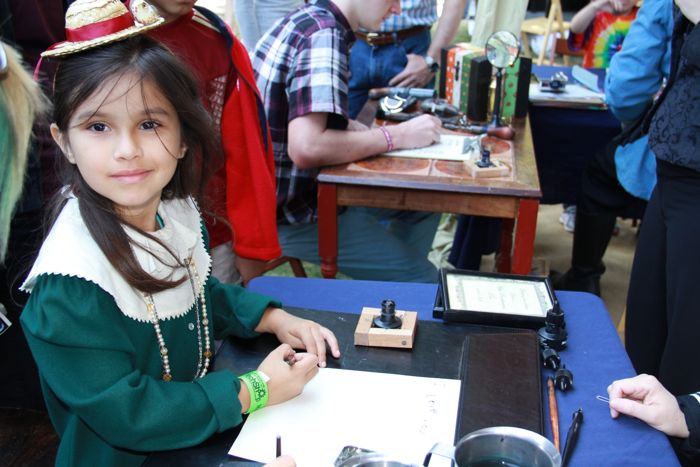 Posted by Natalie, the Chickenblogger at 1:54 PM No comments: